How to Fix a Floor Jack that Won’t Lift

So, your vehicle needs a repair, and you’re jack denying lifting it. It’s really frustrating when both of your machines are on strike. We can help you to fix your jack. Then go beneath your vehicle and fix that too.

This article will provide you an insight on how to fix a floor jack that won’t lift. We did the research; you do the work and let’s make it lift with hydraulic floor jack troubleshooting.

First, first, we need to check the lifting capacity of the jack. Most of the jack comes with a safety overload feature which stops them from working as it gets overloaded. If your jack is new and not lifting it could be the reason. Have a check on vehicles weight against jack’s lifting capacity first.

Do you wonder how to repair a floor jack that won’t hold pressure? It’s because of the decline in lifting capacity.

The most common reason for the decline in the lifting capacity of Jack’s is due to a change in hydraulic oil level than what asked for. Generally, the optimum oil level is mentioned in the user manual. Following checks will be a great help –

3. Get Rid of Trapped Air

If your jack is not lifting sometimes the trapped air is the culprit. To get rid of it through a process named bleeding.  Bleeding should be done as mentioned in the manual. Though General steps could be as follows –

This is the most important step to follow as it will pump the oil through our jack from the oil reservoir through the bleed valve. Pumping will drain out all the air from the system through the oil fill plug hole.

If still, your jack is not lifting, it’s time to inspect the machine parts like release valve and rubber plug of the jack. 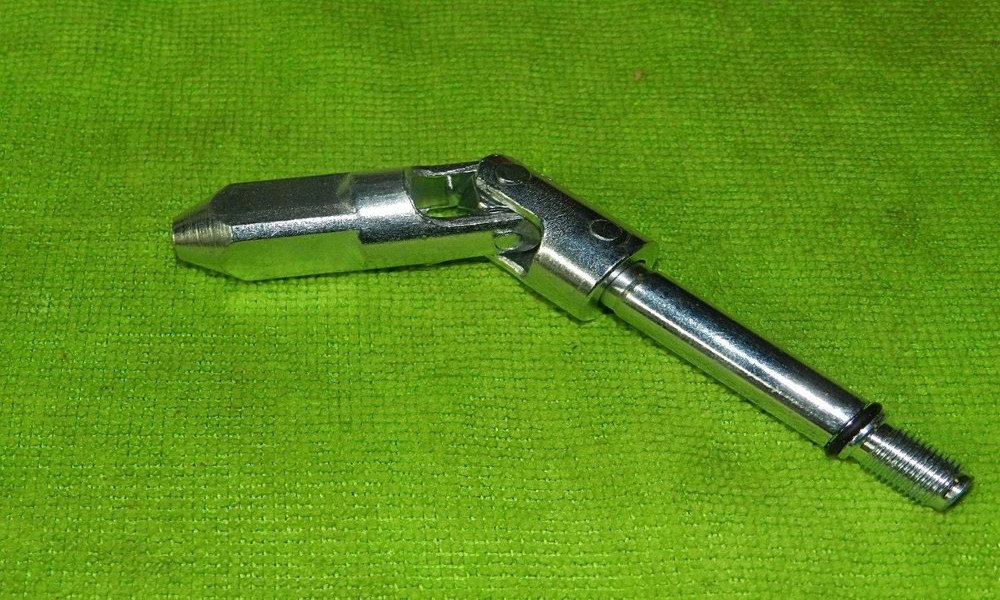 So check the manual, tight the valve and adjust it properly for hydraulic floor jack troubleshooting.

Sometimes the old rubber plug could be the reason.  Following steps should be followed to examine your rubber plug –

The rubber plug required to be tightly fixed so that no air leak occurred. Always follow user manual or call the customer support rather than a self-experiment in case of any query related to working of the jack.

After your entire jack is a machine.  Maybe it is also facing the universal machine problem that is friction. If that is the case just apply some lubricant your jack will start lifting. In fact, lubrication should always be on a regular interval.

7. Follow the User Manual or Call the Customer Support

Inspect the whole body of your jack as mentioned in the user manual. Sometimes some companies have a special specification. If that’s the case fix it.

We hope this article solves your query on how to repair a floor jack that won’t hold pressure. To sum up, understand how your machine work and it will problem you less.

Don’t miss out on regular updates - Sign up to our Newsletter!